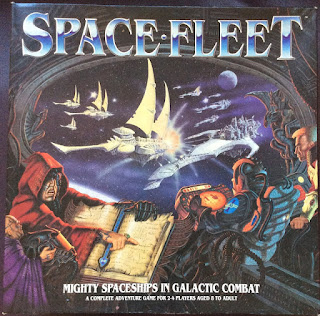 Amongst the vintage games played by my group, Space Fleet sits in the top tier.
Space Fleet is the venerable predecessor of GW Space ship combat game Battlefleet Gothic and set in the Warhammer 40k universe.
Far more detailed overviews of the game can be found at:

I managed to acquire a copy of the original game and additional models enough for an Imperial and a Tyranid Fleet but could never settle on a paint scheme for either.
The summer has finally brought inspiration for both fleets; 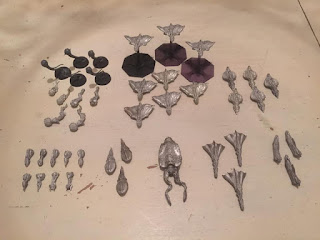 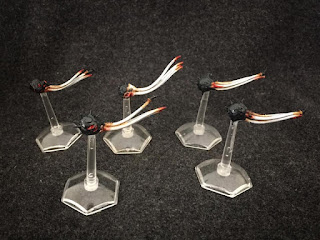 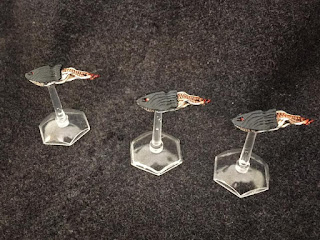 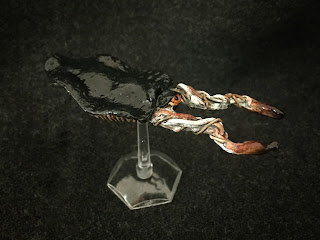 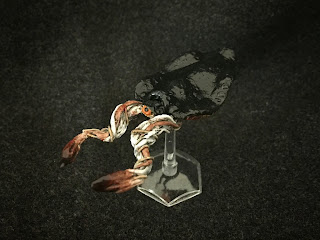 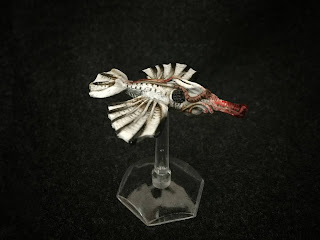 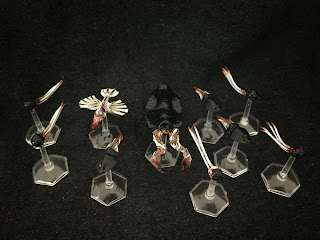 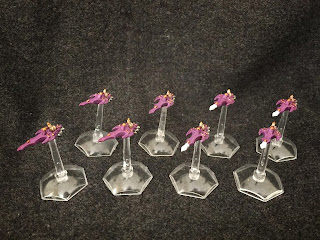 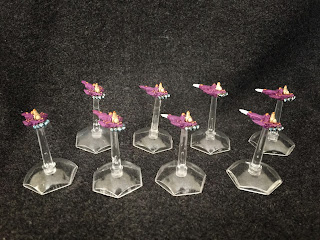 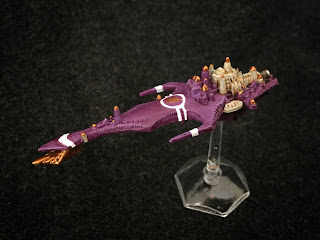 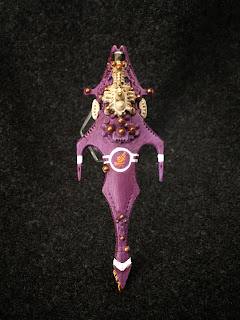 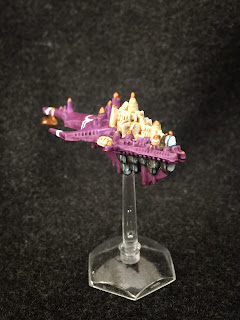 Rear of Battleship with ornate superstructure and engine flare 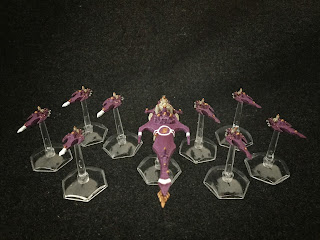