Despite my attempts to stick to a painting plan i have ended up being a little distracted with some terrain. Using CD bases I wanted to build a half abandoned shrine with statue and sacrificial stone.
The initial inspiration was an old Mcdonalds toy I had picked up. The toy was from the Disney Film Atlantis and had a suitably ancient look to work with both fantasy and 40k slann. 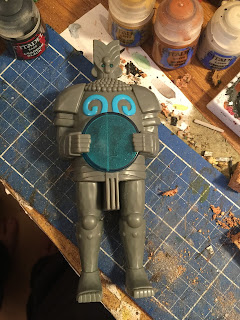 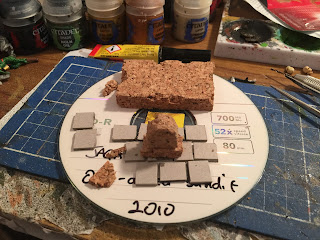 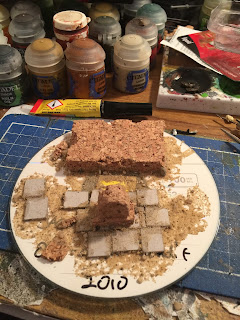 I then added extra details, skulls and pots ( jewellery beads) and a shield from the Eru-Kin Kickstarter for a focus 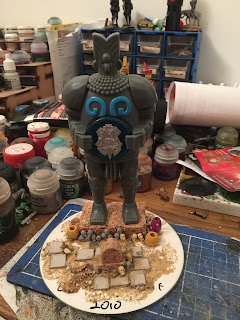 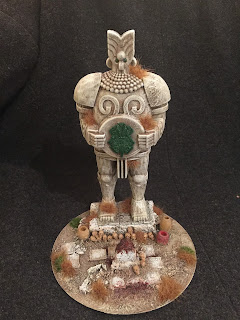 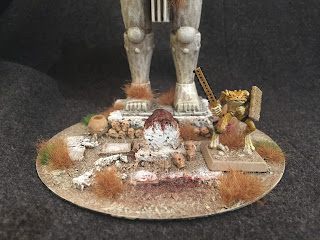 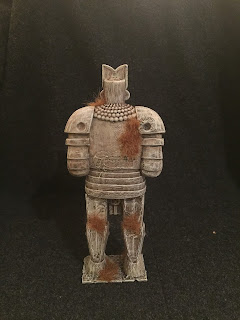 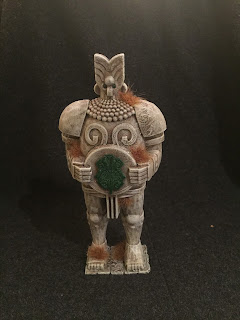 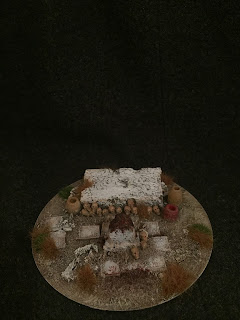 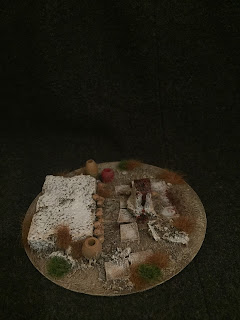 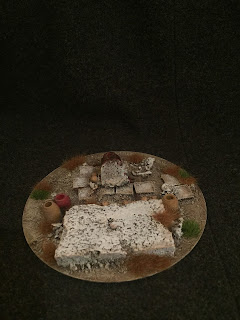 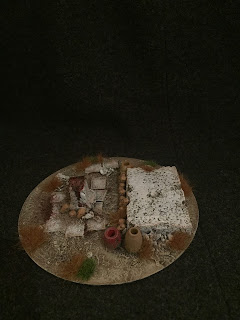 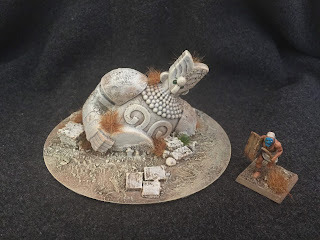 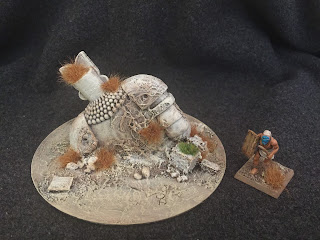 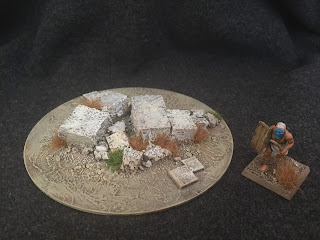 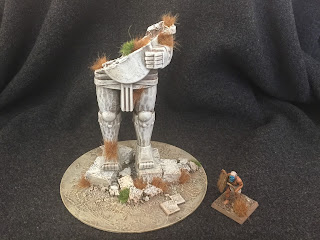 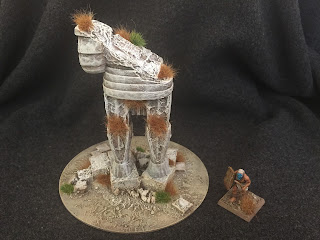