As long as I have been collecting miniatures and wargaming there has been Ral Partha.

I can still remember my first trips to the Hobby store when I was in my early teens and been overwhelmed by the ranges of figures arrayed on the shelves to pick from and being given some fantasy figures from an Uncle who had kept them from his Dungeons and Dragons days.

As part of that an invitation went out for gamers to paint up some of the range that would be used for promotional use and I was amongst those accepted. A fantastic opportunity to work with some fantastic sculpts as well as showcase some of my painting.

The first of the figures I have painted for them are Armoured Stone Trolls. Highly detailed sculpts in high quality metal, they have a huge amount of detail and convey a real sense of weight and menace to them, the sword bearers also have scaled which I always love to see.

I have painted the set in quite subdued and realistic colours as I wanted to let the detail be the focus. 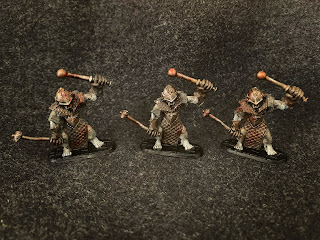 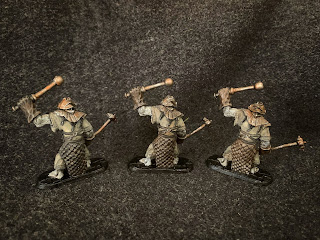 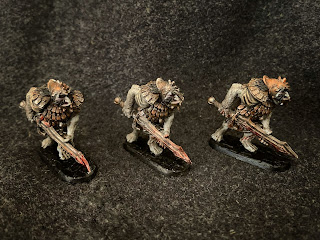 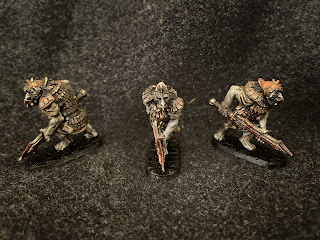 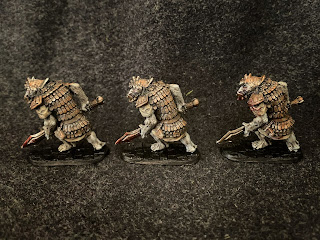 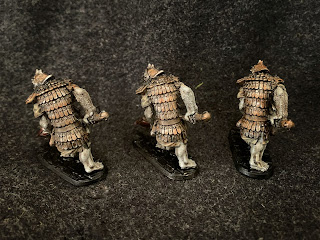 Next on the table is some Artillery! 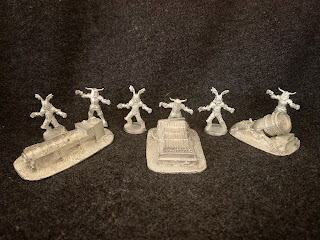